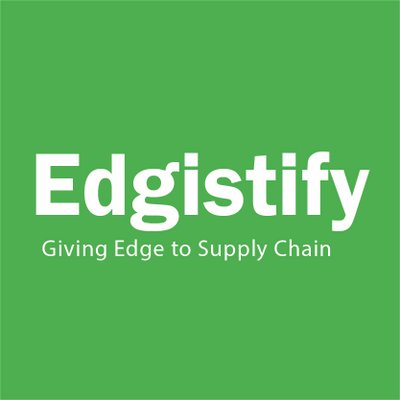 What can you do with Flock?

At Edgistify, we recently moved our internal team collaboration from Slack and we are really happy with Flock. Previously, we had a script set up to automate some of our internal processes with Slack, so we wanted to set up something similar on Flock. 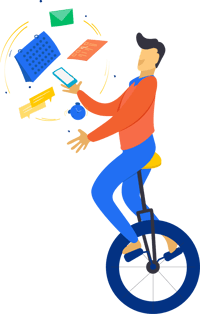 In particular, we wanted to integrate one of our Google Forms with Flock's webhook functionality. This way, whenever a new form was submitted, a message would be posted in one of our Flock channels. We didn’t have access to a webhook tutorial, so we opted for Zapier—the easier way of connecting web apps and services. Everything was fine until we overshot the ‘Zap’ limit on Zapier’s free plan. Plus, Zaps took about 15 minutes to roll into Flock.

Instead of paying for another third-party app, we decided to create our own Google script to connect to Flock's webhook endpoint. We took one of the scripts we’d previously used in Slack, modified it with the same logic in terms of Flock's context.

There's no point in integrating multiple apps when it can be done with one tool.

Once we integrated Google Forms with Flock using our script, we were able to track new leads in real-time. Each form submission is a new lead, and every time a form is submitted, the lead information is instantly sent to a Flock channel we’ve set up. There, a team member is assigned to the lead so they can start following up immediately. This has considerably sped up our internal process, thereby decreasing our overall response time.

We want other teams on Flock to get the most out of it and help their businesses succeed, so here’s the link to the script we built. Feel free to use, modify, and share it with anyone you know who might be interested.

Now that we're comfortable, we’re exploring other options such as managing an outgoing API. Stay posted on Edgistify’s LinkedIn page to see what else we build!

Dishant Gandhi is a manager on Edgistify's growth strategy team. 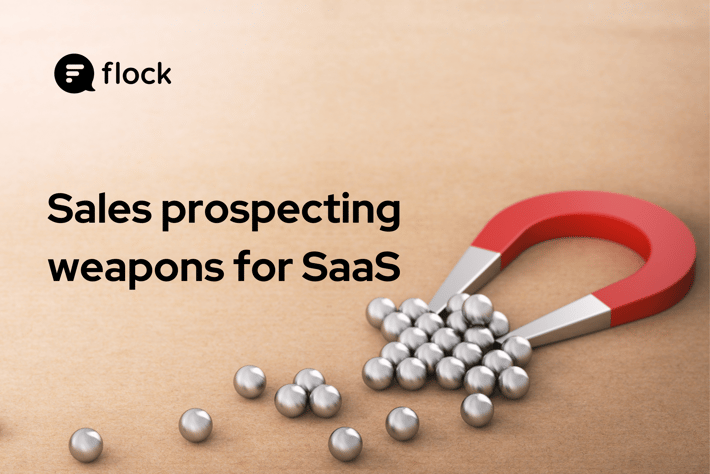 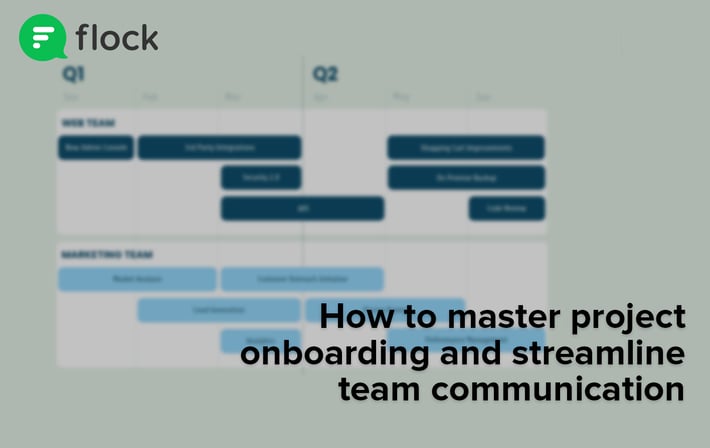 How to master project onboarding and streamline team communication 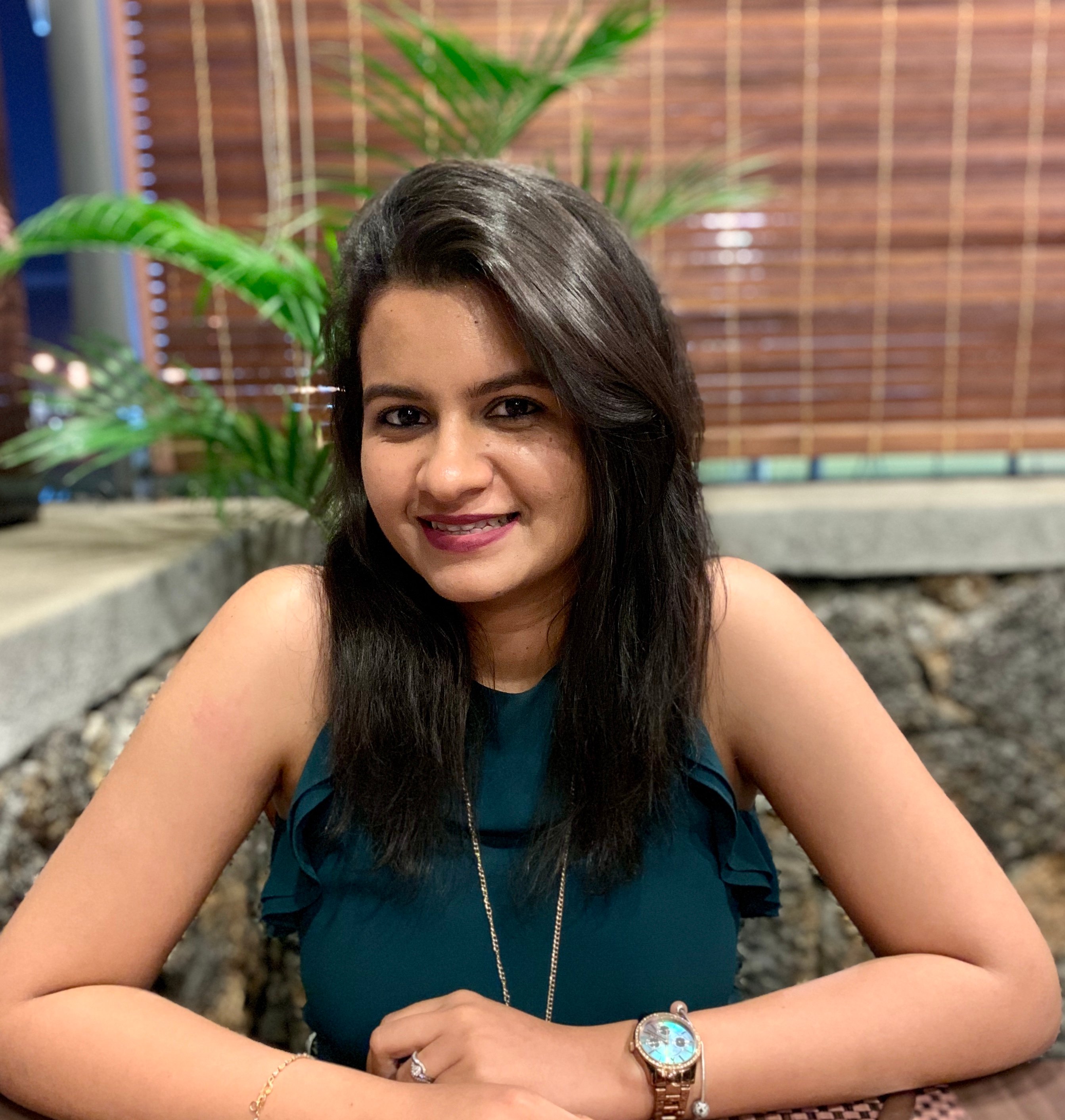