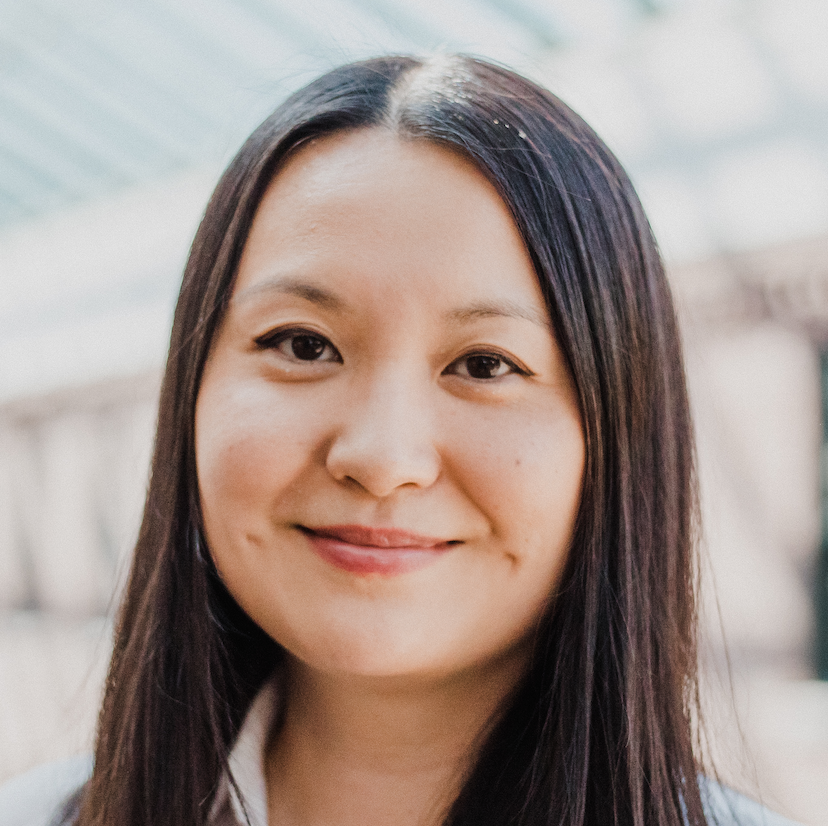 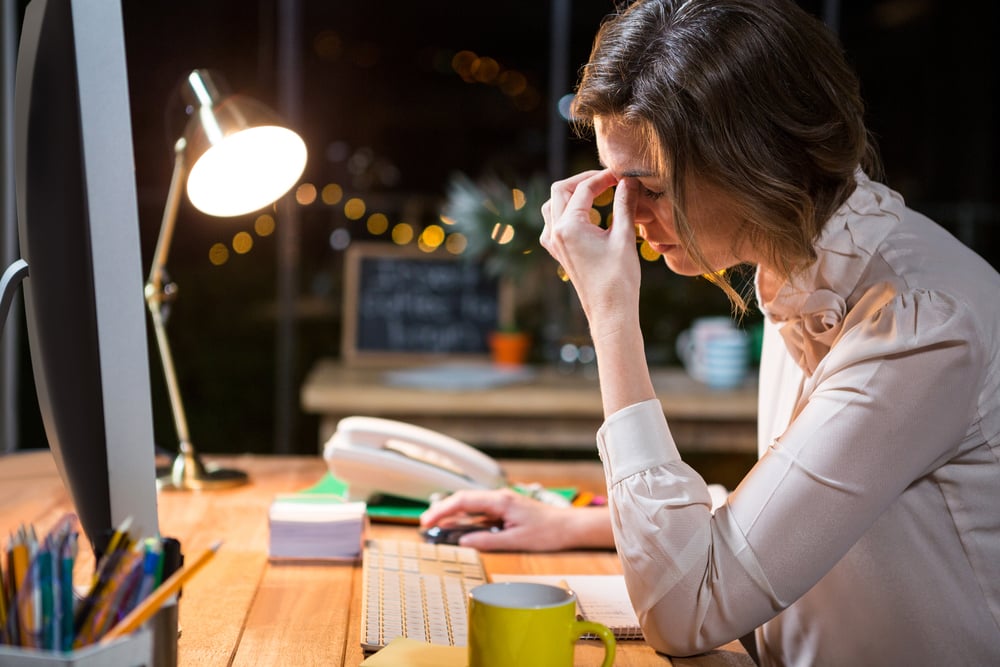 A leadership lesson for all businesses 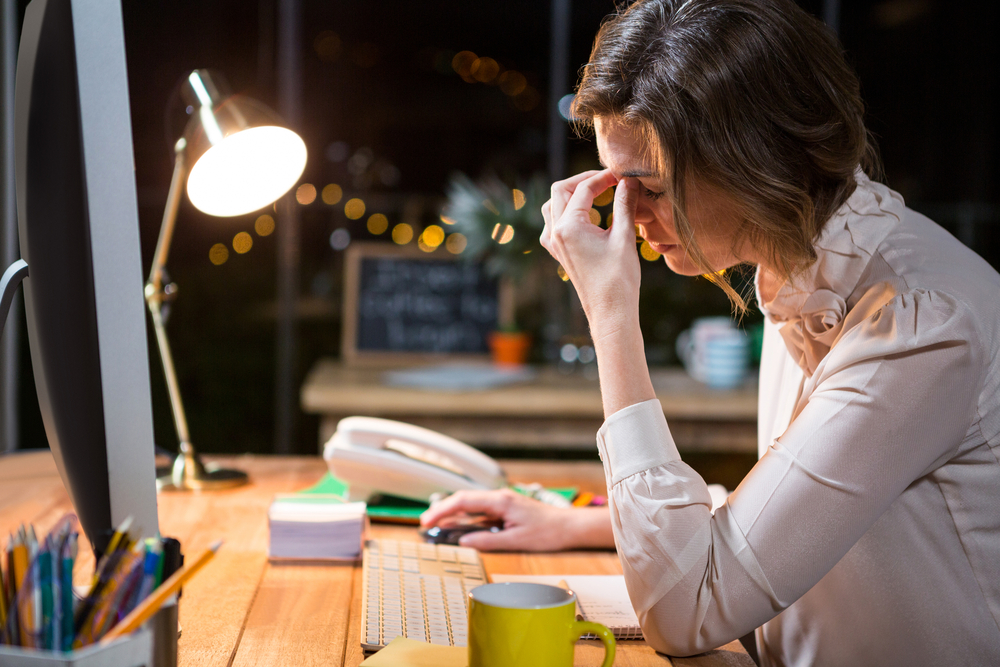 The Verge recently published a damning report about the culture at the luggage company, Away. The article details abusive behavior committed by the executive leadership at Away, focusing on CEO Steph Korey. The article offers many lessons to all managers and people who aspire to learn how not to lead a team and build a business.

One of the elements that struck me was the company’s frankly terrible use of their internal messaging tool, Slack. I work for Flock, which is a messaging tool very similar to Slack. To be honest, Away could have done the same things with Flock as they did with Slack. That’s why I was appalled by the way messaging software was weaponized by senior executives to bully, shame, and suppress the voices of employees.

Messaging tools are simply that: tools. Toxic cultures bend work tools to their strange tendencies, and Away opted to amplify that culture through their chat tool. While there are a plethora of problems with how Away’s executive team chose to run their business, I wanted to focus specifically on how their poor culture translated into abusive messaging practices.

How Away Approached Communication

At Away, employees used Slack as their messaging tool. All company communications were to happen on Slack because the company did not use email. The policy was for all teams to communicate and collaborate in public team channels, where anyone in the company could join in take part in conversations. This was meant to encourage transparency and is a pretty common practice amongst companies with flat hierarchies. We love when messaging software is used to foster collaboration and communication because it leads to improved team performance.

“Once you break barriers to people engaging with one another you create the condition for people to collaborate more, to increase innovation activities, to be more productive because they’re not duplicating work and to give people the sentiment that they’re part of one organization that increases their sense of commitment and loyalty to the organization and then feeds their motivation to do more.”

Away employees were told they could only directly message each other for non-work conversation, like asking if someone wanted to go grab lunch. Any work related conversations were supposed to happen in public channels, whether they were big team updates or nitty gritty process conversations. Private channels, where the channel itself is hidden and only invited members can take part in conversations, were discouraged.

So how did things go so wrong?

Because private conversations and emails were discouraged as a matter of policy, every team at Away operated in a public channel. Everyone had to have conversations out in the open, whether they liked it or not. Away’s CEO chose to use these public forums to berate, bully, and intimidate team managers and team members.

I don’t need to explain why that is poor leadership. Teams absolutely should learn to disagree and dissent in the open, but there is a clear line that Korey crossed in the messages shared in The Verge article. While most CEOs give critical feedback behind closed doors or to a smaller group, Korey took their communication tool and weaponized it. Everyone in the company got to see what she was thinking.

““Slack bullying is a thing,” explains a former member of the creative team we’ll call Erica*.

… Korey was infamous for tearing into people on Slack. “You could hear her typing and you knew something bad was going to happen,” says a former customer experience associate we’ll call Caroline*. Yet while her feedback was almost always sent online, its effects were felt in the real world, often when employees burst into tears.”

Issue 2: Leadership enforced an always-on mentality that demanded instant responses to messages, regardless of time or date.

The team’s use of messaging software exacerbated the always on habits of the leadership team. Because leadership chose to work all day and night, they had no empathy for their employees and expected them to do the same.

Messaging tools have Do Not Disturb settings and give people the ability to set themselves as “away” to reduce the pressure of always being on. But it’s clear that the Away team was not allowed to use those features. Employees were expected to be available and responsive at all times. This created a culture that exhausted and stressed the Away staff:

“They were reprimanded for not answering messages immediately—even late at night and on weekends.”

In one example, a harangued customer service manager sent a 1,200-word message to her team asking them to work on New Year’s Day—1,200 words in a single message! How did the employees react to the note?

“I burst into tears,” Caroline says [after getting the message]. “I was trying to finish so I could have my first day off in weeks. I was telling my mom, ‘I just need a break and I can’t get one,’ and she was like ‘just say no.’ I was like, ‘I can’t do that.’”

Lots of articles have been devoted to “hustling 24/7” and “doing whatever it takes” to succeed. We need the flip the narrative and focus on why balance for employees is a good thing, and why working nonstop is not good for human beings with interests and ties outside of work. In fact, having happy, healthy employees increases productivity and profits.

Issue 3: By banning email and private conversations, the Away team took away the ability for employees to voice concerns in the workplace.

Even if Away offered other ways for employees to voice concerns or report sensitive HR violations, it’s clear the culture they created—one of “intimidation and constant surveillance”— discouraged employees from speaking out on public channels.

Many business leaders we speak to worry that private conversations or gossipy channels may derail productivity. But professors at Harvard Business School and UC Santa Barbara have found that fears that “employees are going to be... screwing around and engaging in all kinds of chit-chat that [leaders are] not going to be able to control and [which will] sap their productivity” are unfounded. In fact, water cooler conversations were where the best ideas and solutions emerged.

When you communicate in silos you are less likely to share ideas, figure out solutions, or inspire one another. When conversations are more open and more public they’re more effective and you build a stronger fabric within your organization.

Regardless if your business chooses to disable DMs or private channels, ensure you build a culture that values and encourages candid feedback and conversation. More importantly, employers need to offer support and privacy to employees if they need to flag inappropriate behavior. It also protects the business from potential liability. Of course, it doesn’t help that it was the CEO who was acting inappropriately in Away’s case.

Issue 4: When Away found out about a private channel where people of color and LGBTQ discussed their feelings of discrimination, they opted to confront people in the channel and then fire them, rather than reflect on the feedback they saw from concerned employees.

As more companies strive to increase diversity and inclusion in their organization, it's important to establish safe spaces for different identities to feel protected and able to advocate for themselves. What occurred at Away is a classic example of thin-skinned leadership. Leaders who are unwilling to introspect and reflect on their weaknesses, to take feedback, and unwilling to try to be better will eventually be called out.

Take what Away did and do the opposite

The Verge article showed that the culture at Away was rotten, and it infected all facets of the company. The leadership team grew the company at the expense of the health and happiness of their employees. Surely companies can grow in a customer-centric way while protecting their most valuable assets: the employees who make everything happen. Somewhere along the way, the executive team lost sight of what helped catapult their brand’s growth. And they forgot that their words can live on long after they’ve sent them.

After all, the irony is that Steph Korey’s own words were used against her in the Verge article. She may not have realized it, but her words were public and on the record because she used messaging software. She was not the first CEO to deliver harsh criticisms, but in the days before messaging software existed, those tense sessions happened face to face or over the phone behind closed doors. Because she chose Slack as the channel to deliver her words, they were recorded for posterity and for technology reporters. One thing is clear: if you adopt messaging software your organization will become more transparent, for better or worse. 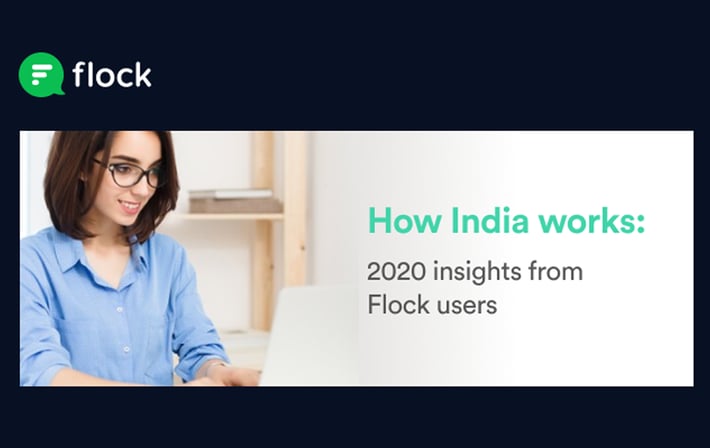