The difference between internal disruption and uninspired optionality

And the time that Clay Christensen told me my idea was dumb.

There’s nothing quite like having a genius call you dumb. Clay Christensen, the progenitor of the Disruptive Innovation framework, did exactly that to me when he gave a talk at the HubSpot office back in 2011.

After he explained his framework and the dangers of disruption coming from the low-end of a market, I asked him if a company should just invest heavily in defending the low-end of their markets with price slashing, aggressive marketing campaigns, and the like. “That’s dumb” were, I believe, his exact words.

Instead of using its core competencies and resources to defend the low-end of a market, the company should instead focus on being the disruptor that it fears. IBM did this with Project Chess in the 1980s and it’s a core reason why they’re still around today.

I was enamored with Christensen’s admonition (seriously, it was an honor to have him call my idea dumb), and I heard him loud and clear — defending the low-end of the market is not a disruption-prevention strategy. Got it.

Where was Clay Christensen to tell me my idea was dumb just a few years later when, once again, I completely misunderstood disruption theory?

Inbound.org is an online community for marketing professionals started by Dharmesh Shah and Rand Fishkin. In 2015, I was leading the HubSpot team responsible for growing this vibrant platform. We had several directions in which we could take the project, for example:

But, obviously, we could only focus on one at a time.

I generally pride myself on my ability to focus. The most difficult challenge facing entrepreneurial leaders when they see two billion-dollar opportunities is to focus on one maniacally while ignoring the other entirely. When I delivered that line at a startup event in Istanbul, I was told about a Confucian aphorism:

“He who chases two rabbits catches neither.”

As a team, we decided to focus on professional profiles, but I just couldn’t let go of the jobs board idea. At that year’s INBOUND event in Boston, a woman came up to the inbound.org booth and emotionally thanked us for our existing basic jobs board that helped her find a new job that she absolutely loved. It was an incredibly emotional high point for our team.

So I gave one person on my team who was particularly passionate about the jobs board idea the mandate to work on it on her own. I gave her a budget, but told her that the core team would not support any of her efforts because I knew how important it was for them to focus. I told her that if she could figure out how to make it work that we would consider making it a core priority. This was a skunkworks project and she was my internal disruption team of one.

She attacked the challenge enthusiastically and did well — but was quickly frustrated. My engineers and growth marketers did as they were told and didn’t help her — they focused on the content aggregation and profiles projects.

Despite her passion for the project, or more likely because of her passion, she eventually quit. I had set her up to fail.

What I did wrong

I fooled myself into thinking that I had her working on a super-cool internal disruption project. What I had really done was make her the victim of my own uninspired optionality. I couldn’t let go of the jobs board idea, and so I wasted resources and time chasing two rabbits.

I made three big mistakes:

Leaders who know the importance of focus hide the fact that we don’t want to give up on a pet strategy (Uninspired Optionality) under the self-rationalization of delivering value to overserved market segments (Internal Disruptive Innovation).

I see this happen with other leaders and hope they’ll learn from my failure: It’s better to let an idea go unpursued than to keep the option open and draining resources without an actual chance of success.

Keeping your options open may make you a good politician, but a bad business leader. 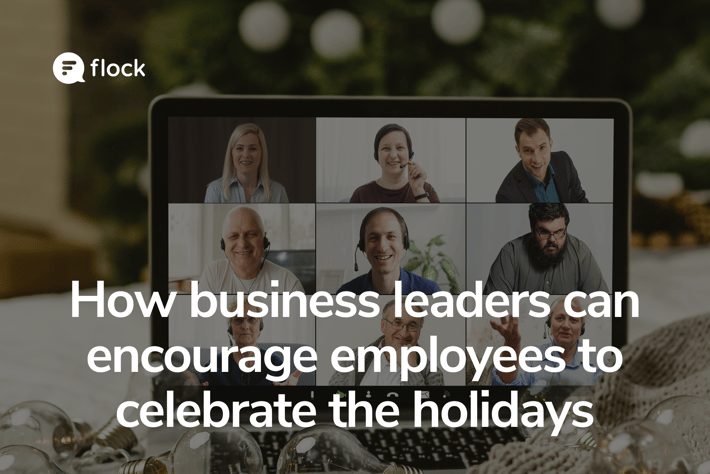 How business leaders can encourage employees to celebrate the holidays 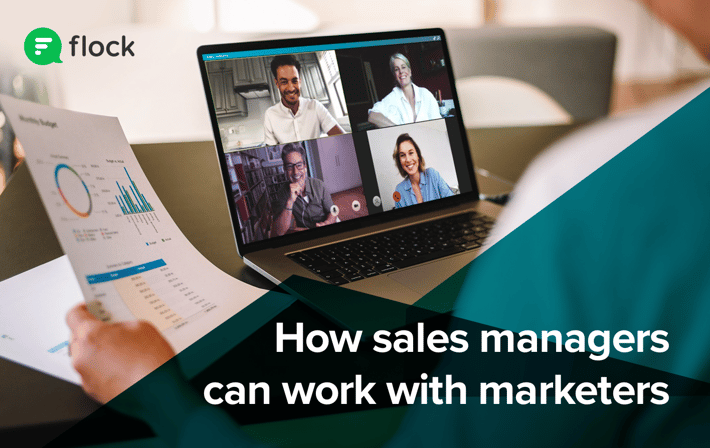 Smarketing 101: How sales managers can work with marketers 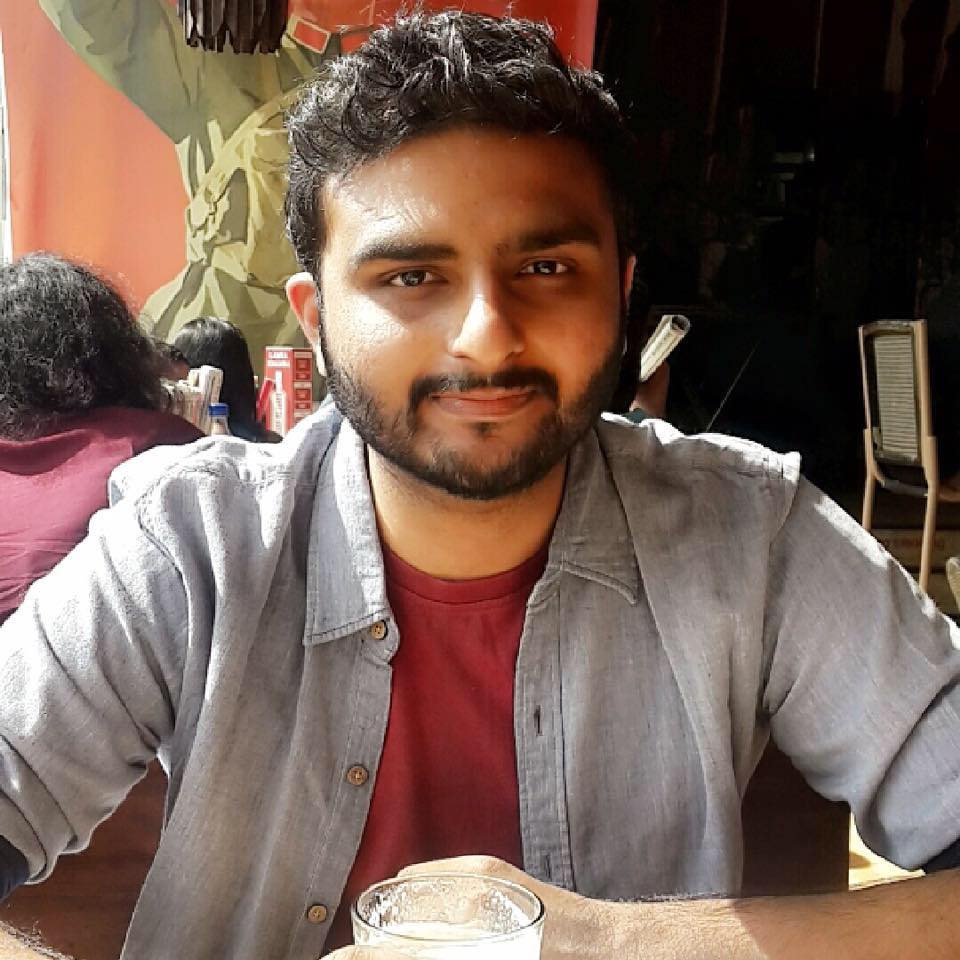 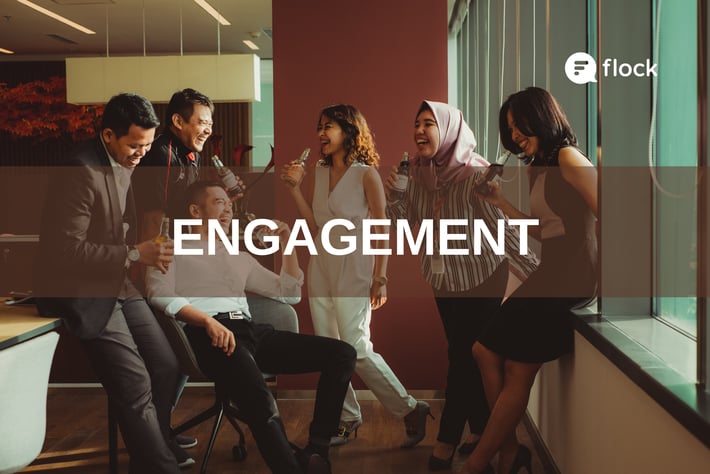 How to develop an employee engagement plan for your organization