How joining a young startup gave the old me my mojo back! 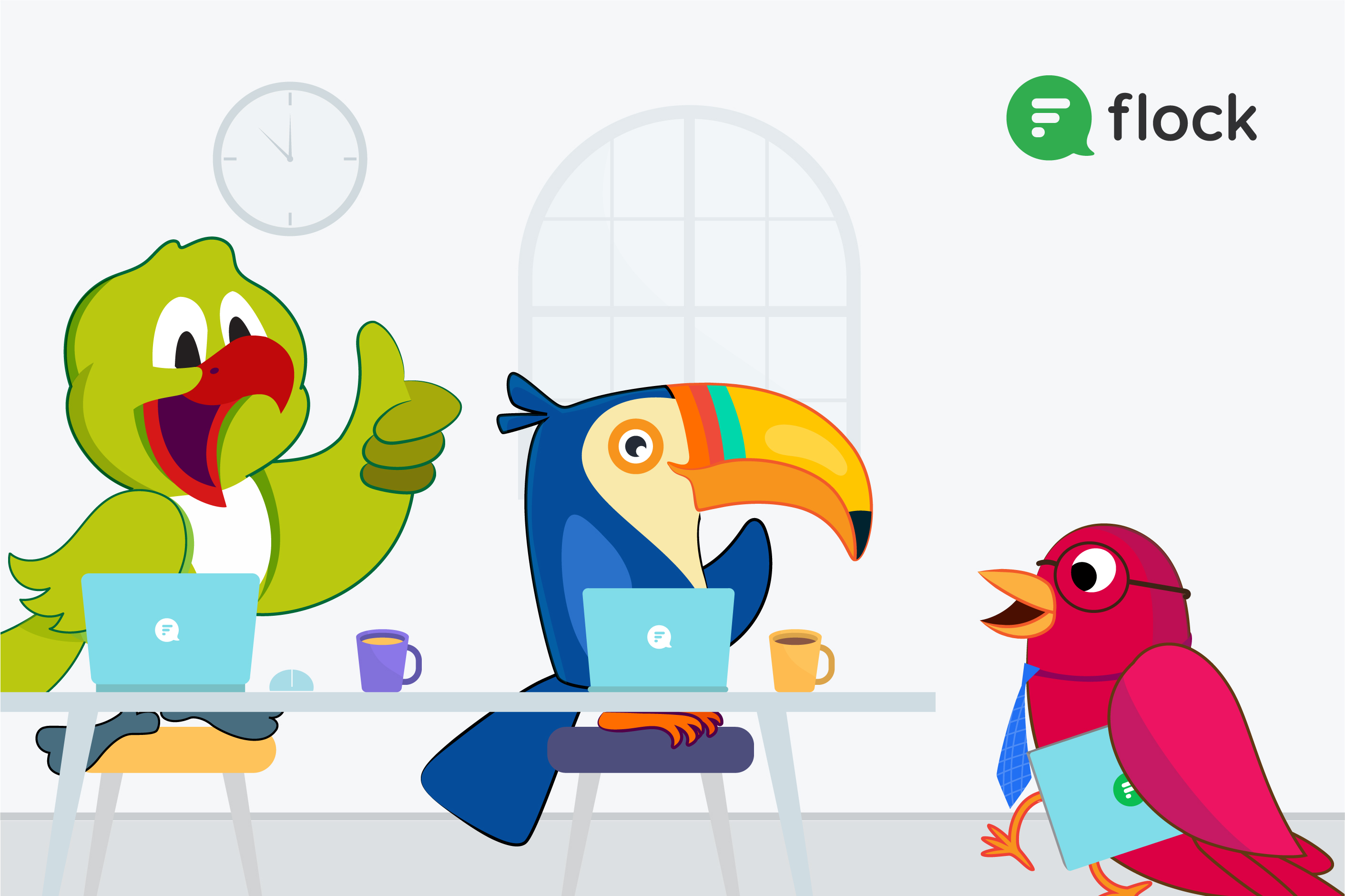 I saw an Instagram post the other day that absolutely obliterated my soul. And when it hit me, I was floored—I'm getting old, man!

Last month I turned 39, but it felt like I rear-ended 40—a potential midlife crisis in the making. Basically, I’m barely young enough to work at a startup, but I’m too old to get "turnt" at happy hour on hump day.

I’m sure Boomers will frown, Gen-Zers will scoff, and Millennials will kinda-sorta get it—but let’s not sugarcoat reality: I’m not exactly Atari, but by Sony Playstation standards, I’m practically Sega Genesis.

This is silly, but with the new year around the corner, I’ve been feeling sad about getting older. I’m turning 30 in April. My 20s have felt like a lonely slog.

I need you to tell me it gets better.

What big things did you accomplish after 30?

Time sticks it to us all; there’s no escaping it. It’s the unforgiving variable shuffling out the old with the new and the past for the future. But seriously, where did the time go?

The past five years have been quite the whirlwind. I’ve gone from living and working in Los Angeles and San Francisco to working remotely across Europe, Southeast Asia, and South America as a digital nomad. During that stretch, I worked for a handful of extraordinary startups, and now I’m back home in Boston, working exclusively for one.

Ironically, it’s like I never left, but it does feel a bit like I’m starting from scratch all over again. And despite the dizziness of the past five years, approaching 40 hadn’t fully registered until I realized I was the old geezer at my new job.

I’m lost and have gone to look for myself...

I had no desire to grow roots in Boston. I wasn’t even sure I wanted to be here. The thought of going back to work full-time, stuffed in a cramped cubicle, was laughable to me. Besides, I'd just spent the better part of my 30s on a mission trying to kill the 40-hour workweek. But when two remote gigs fell through the cracks, it took the wind out of my sails. The next thing I knew, I was ears deep in job applications from Boston to Bellevue.

Job interviewing became a lot like dating. For three straight months, I was stalking recruiters on LinkedIn or getting ghosted by them on Glassdoor. I even had some of my close friends and old colleagues try and hook me up with a couple of hot leads, but the chemistry just wasn’t there. And when you’re pushing 40 and have been out of the game for a while, rejection and disappointment are hard pills to swallow.

I didn't really grow into myself until I turned 40


Case in point, a recruiter from a local media company completely ghosted me after two months of interviews. I followed up after weeks of radio silence only to receive a text message telling me she had been out sick, and I never heard from her again. Hard pass, as if I had a choice.

How about the time a design lead at a consumer tech company berated a fellow UX writer right in front of me during a whiteboard exercise—did I mention I was interviewing for the same UX writer role? No thanks, swipe left.

Another example is when an onsite interview at a global tech retailer turned into a carwash interrogation. Despite being overwhelmed by the brunt of behavioral-based questioning, at no point did anyone bother to get to know me on a personal level. I’ve never been more blinded by rose-colored glasses. This one stung.

Granted, applying for a job isn’t a congeniality contest—not everyone gets to date the prom queen. But these weren’t necessarily the hallmarks of a mutually beneficial relationship either. And when you’ve been around the way as much as I have, you start to wonder why you left the beach in Thailand in the first place.

...if I get back before I return, please ask me to wait

Going from remote work to a regular 9-to-5 was never going to be a smooth and easy transition, nor was it a relatable experience that many employers were willing to wrap their heads around. Generally speaking, remote work is still very much undervalued and misunderstood. Succumbing to this myopia was something I had to come to grips with because if I wanted a fancy job with a shiny title, I had to accept my fate as just another cog in the wheel.

Same. I love who I am at forty way more than who I was at 30

The more I interviewed, the more I found myself conforming to the kind of cookie-cutter candidate I grew to loathe. I feared that hiring managers would refuse to take me seriously because of my age, or maybe worse, resent me for traveling. I never felt like there was a genuine interest or even a slight curiosity for how my experiences over the past five years might translate to the corporate world. I mean, these were some of the most inspiring, teachable moments of my life, let alone my career—what is it good for, absolutely nothing?

Convincing companies I wasn’t some breadcrumb chasing vagabond became a buzzkill I was no longer willing to tolerate. After all, starting my own business and traveling was supposed to be the highlight of my career, not the bud of skepticism. In hindsight, I suppose many companies just didn’t see the value in it, and it became insufferable to watch them try.

I was exhausted. I started to feel old, out of date, and out of touch—utterly defeated. I had to get my mojo back. That’s when my Flock finally found me.

Flock felt right, right from the start. Despite shotgunning startups the past five years, I had a good feeling about these birds—I just didn’t expect the culture to be this spot-on.

For starters, my hiring manager (now my boss) was the first person in three months to suggest that my portfolio, combined with my background, would be a great fit for the company.

The day before I was hired, our CRO called me from a cigar lounge. We talked shop and shot the breeze for an hour. The week I was hired, he and the rest of the team welcomed me with open arms, swag, and sandwiches! 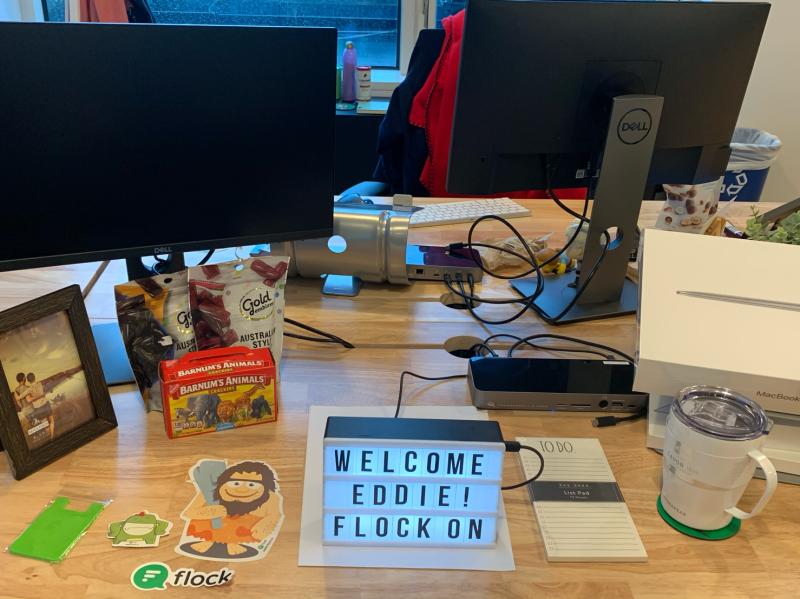 Within the first two weeks, I had met nearly everyone in the company—from Boston to Mumbai to Bengaluru—either on team messenger or in person, including our founder and CEO for breakfast. That’s pretty cool.

In just a few short months, I was encouraged to work from home and take ownership of high-priority initiatives as well as pursue projects outside of my purview that piqued my interest. I think that's pretty cool, too.

Throw in biweekly "family" lunches, a handful of happy hours, a Diwali party, a full-blown video shoot, an office Bingo tournament, a team-building powwow at Boda Borg, a cookie bake-off and gift swap, and an office Xmas party—and I think it's safe to say that my new flock rocks.

As the old-new guy, I was most concerned about making a good first impression and finding new ways to add value. I wanted to prove my worth and show that I had the guts to go outside my comfort zone and make things happen. Thanks to the core culture here—which not only fosters but doubles-down on personal growth, open communication, and transparency—these Flockstars have given me the confidence I need to fit right in.

The trickledown culture here is, without doubt, the tenet that makes this place tick—and that’s probably the understatement of the year. I’m not mistaking the free kombucha for the company Kool-Aid, I’m confident our culture is legit, and I plan to help keep it that way.

Rebecca, not silly. Human. This is me at 30, trying to be a mom, & freelance writer. Never imagined all that came next. 36: Hired by Plain Dealer; newly single mom. 45: New column, new marriage. 46: Pulitzer. Now 62, first novel coming out in June.

Never give up on you. pic.twitter.com/Qo2S1yXWPl

If there’s one thing I’ve learned since I started working here, it’s that birds of different feathers can flock together. No matter how young or old, how shy or bold—no one bird is bigger or better than the Flock.

And, I got my mojo back.

Buy the ticket, take the ride

To anyone following in my footsteps, I'll tell you this: nothing prepares you for the startup life.

Young or old, a novice or an expert—finding your groove is a juggling act, and there’s no way of telling where the chips will fall. To me, that’s the beauty of working at one: You are constantly adapting to a range of emotions—the ups, the downs, the challenges, and the rewards. It’s a lot like traveling—the minute you start moving in one direction is the second you get yanked in another. In many ways, it’s more about the journey than the destination.

Startups have that unique ability to harness our untapped potential and accentuate our weakest flaws—one day you’re Oculus Rift, the next you’re Google Glass. Things rarely move in a straight line, and the light at the end of the tunnel is often the only one that guides us. But one thing is for sure, the adventure is always one helluva ride. 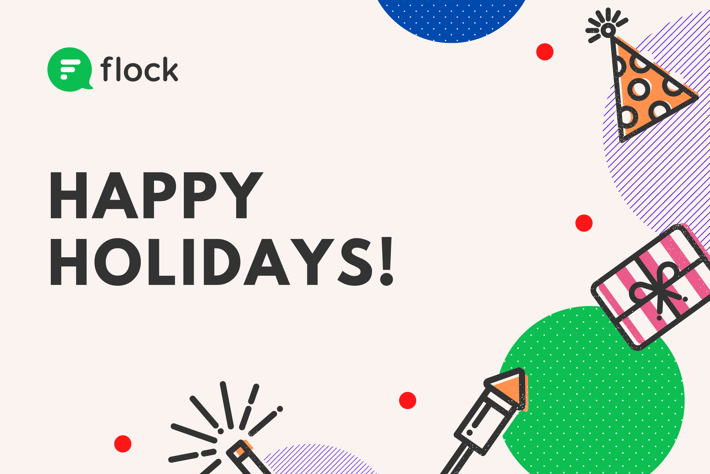 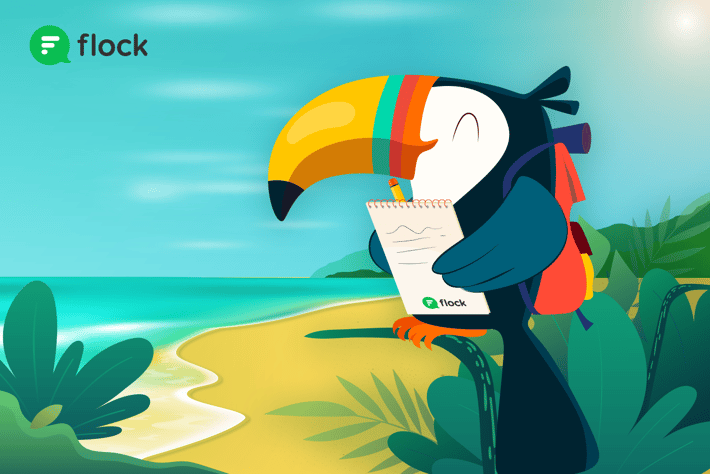 What a vacation can teach you about life, happiness, and your career

Flock is a certified Great Place to Work 2020 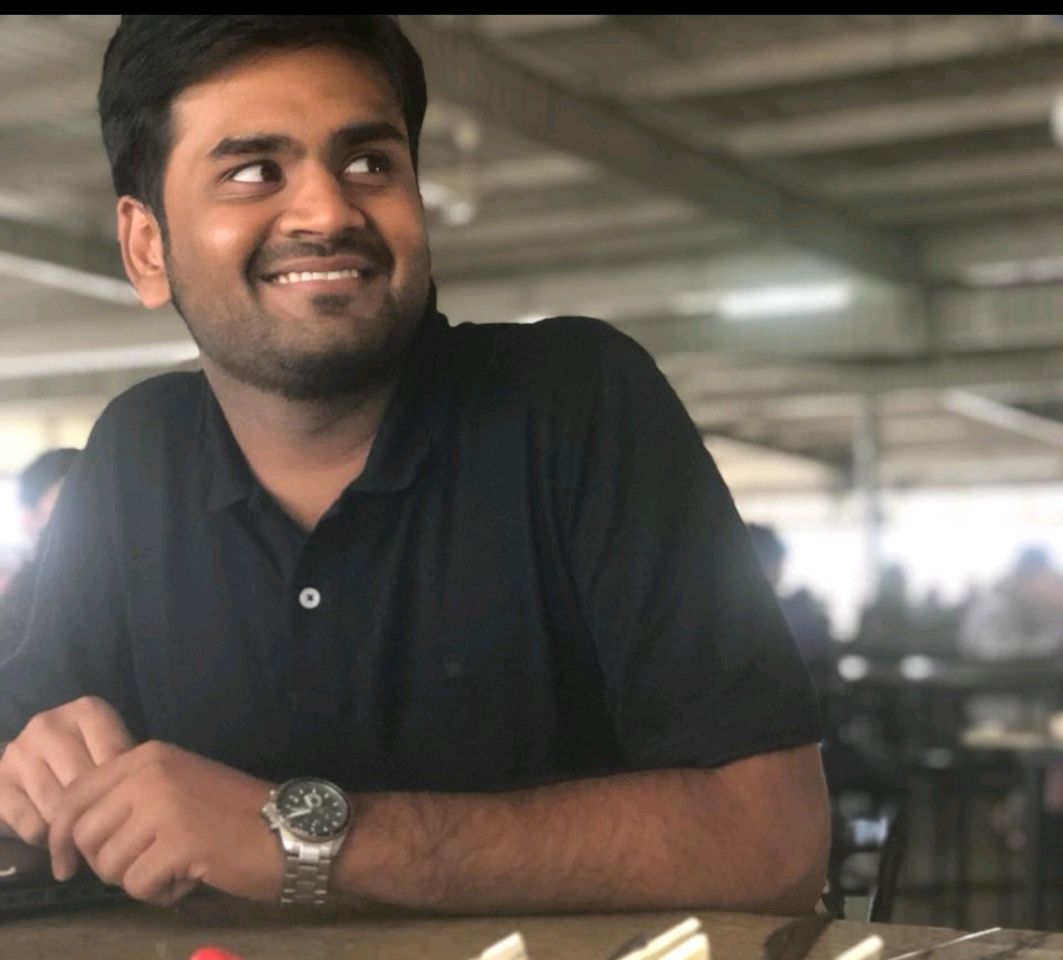